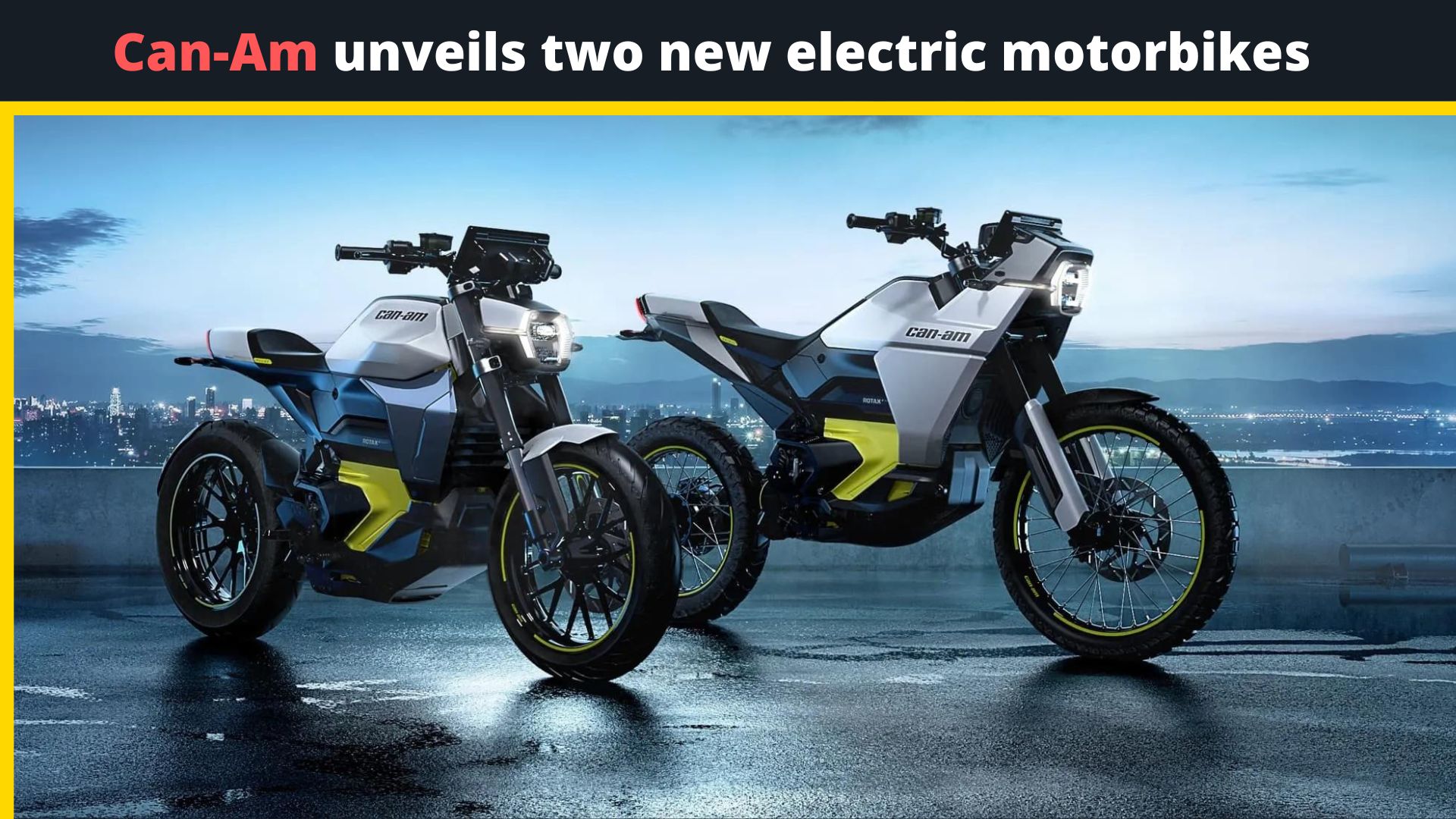 Canada-based powersports Two wheeler maker BRP is working on building two bikes to electrify its product lineup. The Can-Am Origin is a dual-purpose model, built for both dirt and tarmac. 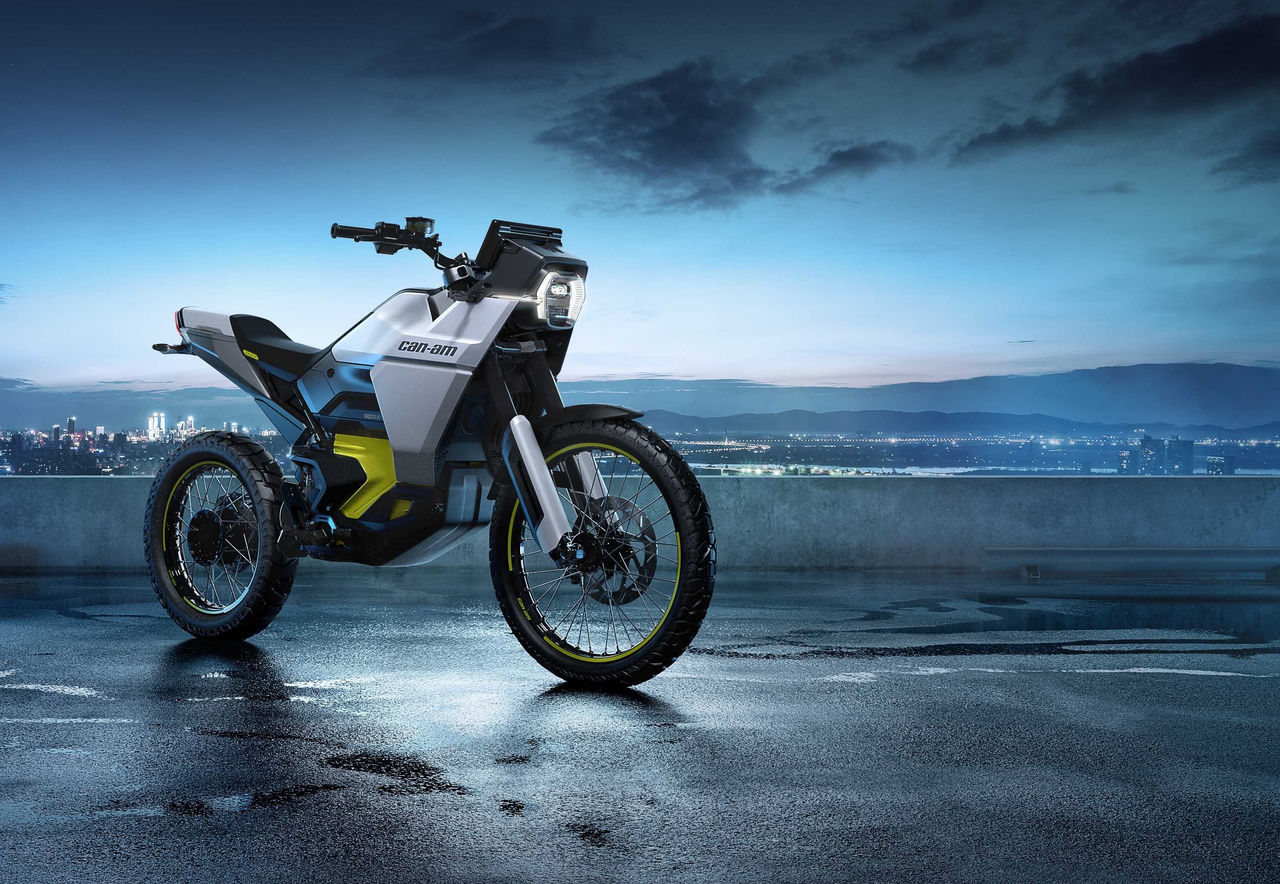 The brand owner BRP just made the announcement after teasing two new models earlier this year.

This electric motorbike won’t be available until 2024, but its debut will mark the first two-wheelers to bear the Can-Am badge in three decades. The company is introducing two new electric models for both on- and off-road riding, saying they’ll be perfect for beginners and experienced riders who want a commuter-spec electric motorcycle or something ideal for recreational trail riding.

The Can-Am Origin looks like a dual-sport bike that can compete in the same class as the Zero FX. The Can-Am Pulse, on the other hand, looks more like a commuter-level electric motorcycle.