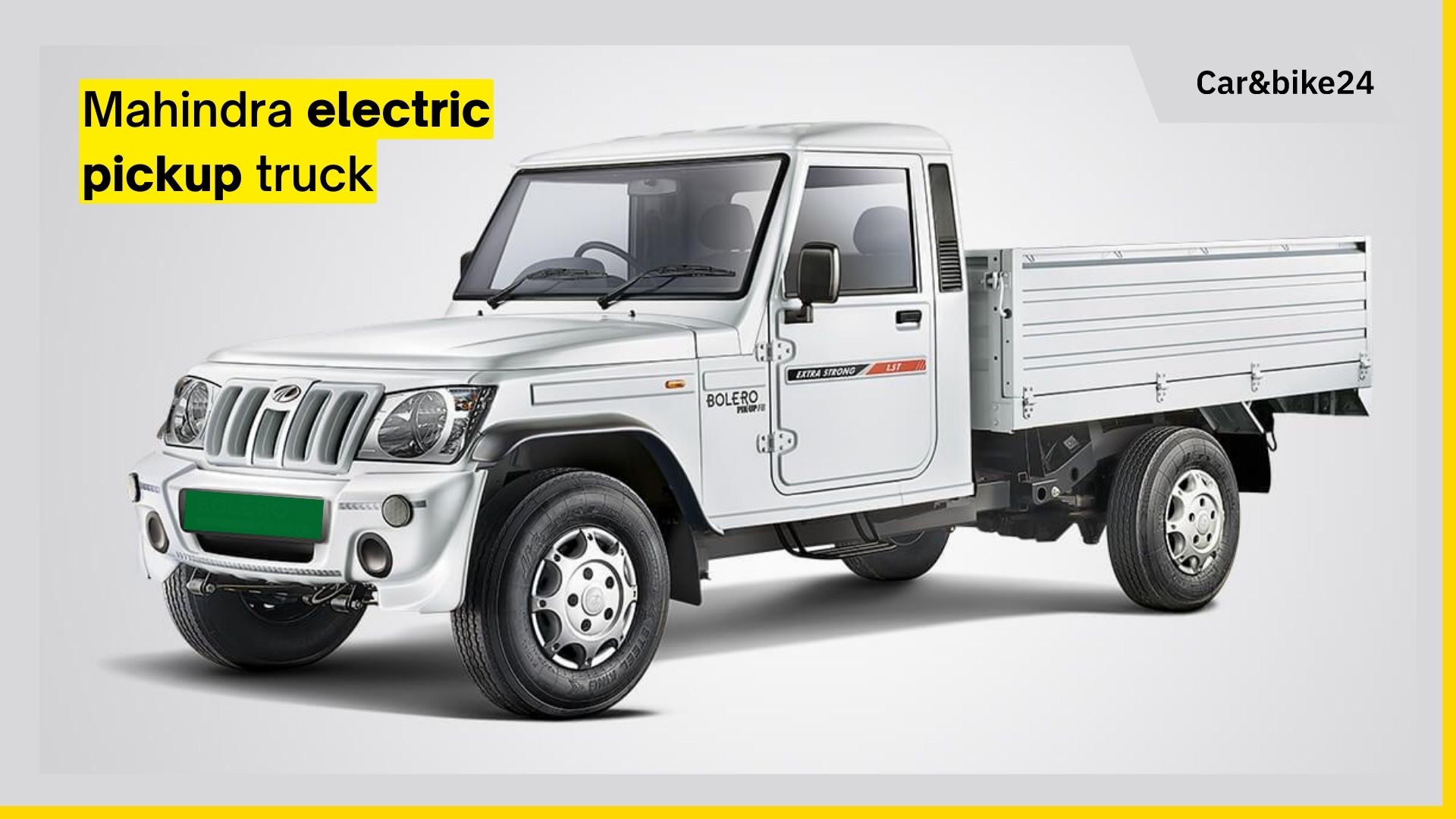 Mahindra is re-inventing its existing fleet for electric vehicles, the company is all set to launch its 5 new electric SUV concepts in India on the date 15th of August 2022. And then in September, we will get to see the production spec of the XUV400 Electric SUV.

now there is another vehicle that is set to come into electric version the Mahindra bolero pickup. yes!

India’s well-known and best-selling Mahindra Bolero pickup is all set to be launched in India in an electric version. The company has officially released a 10-second video with the tagline ‘Future of Pick-ups’, and makes it clear that the company is set to launch the Bolero electric pickup in India by 2023-24. 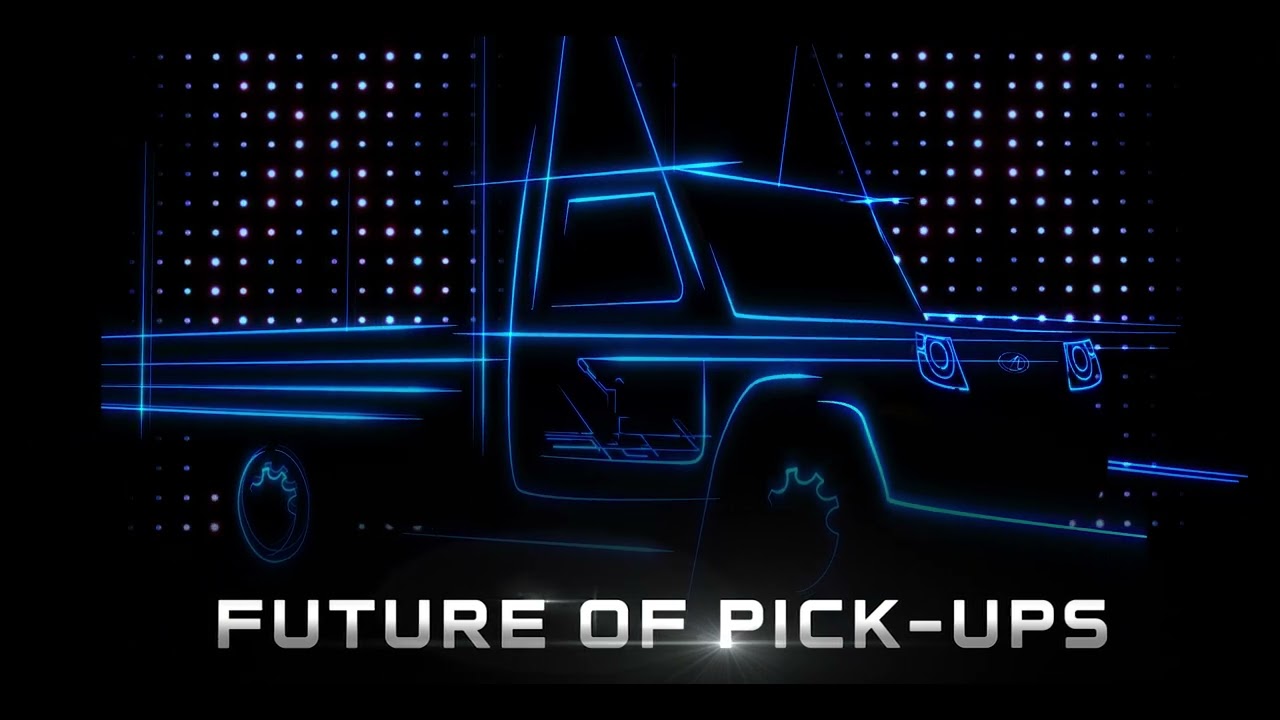 As of now, the company hasn’t officially revealed anything about its price, but we can expect it to be priced around Rs 12 to 15 lakhs in India.

Talking about its range, the electric powertrain can be good enough for the rated payload and can cover a distance of around 140-160 km on a single charge as per the Report.

More information is likely to emerge in the coming days.