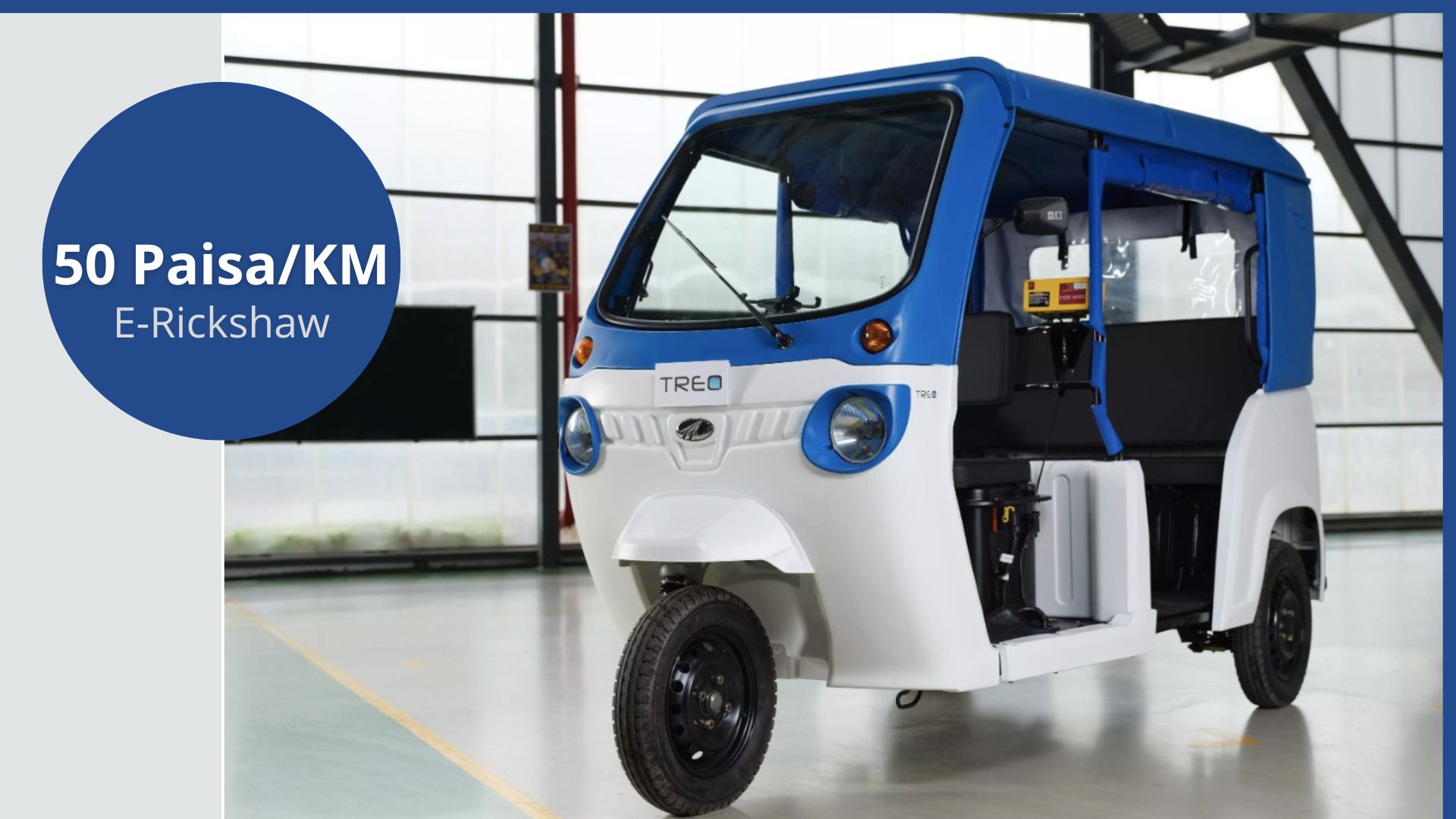 Electric mobility has reached its peak in India in the last few years.

Today we will talk about Mahindra Treo Electric Rickshaw, its on-road price, range, and full features.

The Mahindra Treo E-Rickshaw was launched by Mahindra in the Indian market in December 2021. The company launched in Maharashtra and since its launch, it is by far India’s top electric three-wheeler. Mahindra believes that this helps customers save 2,00,000/- (2 lakh) over five years due to its very low running cost.

It comes with a great look and includes great features 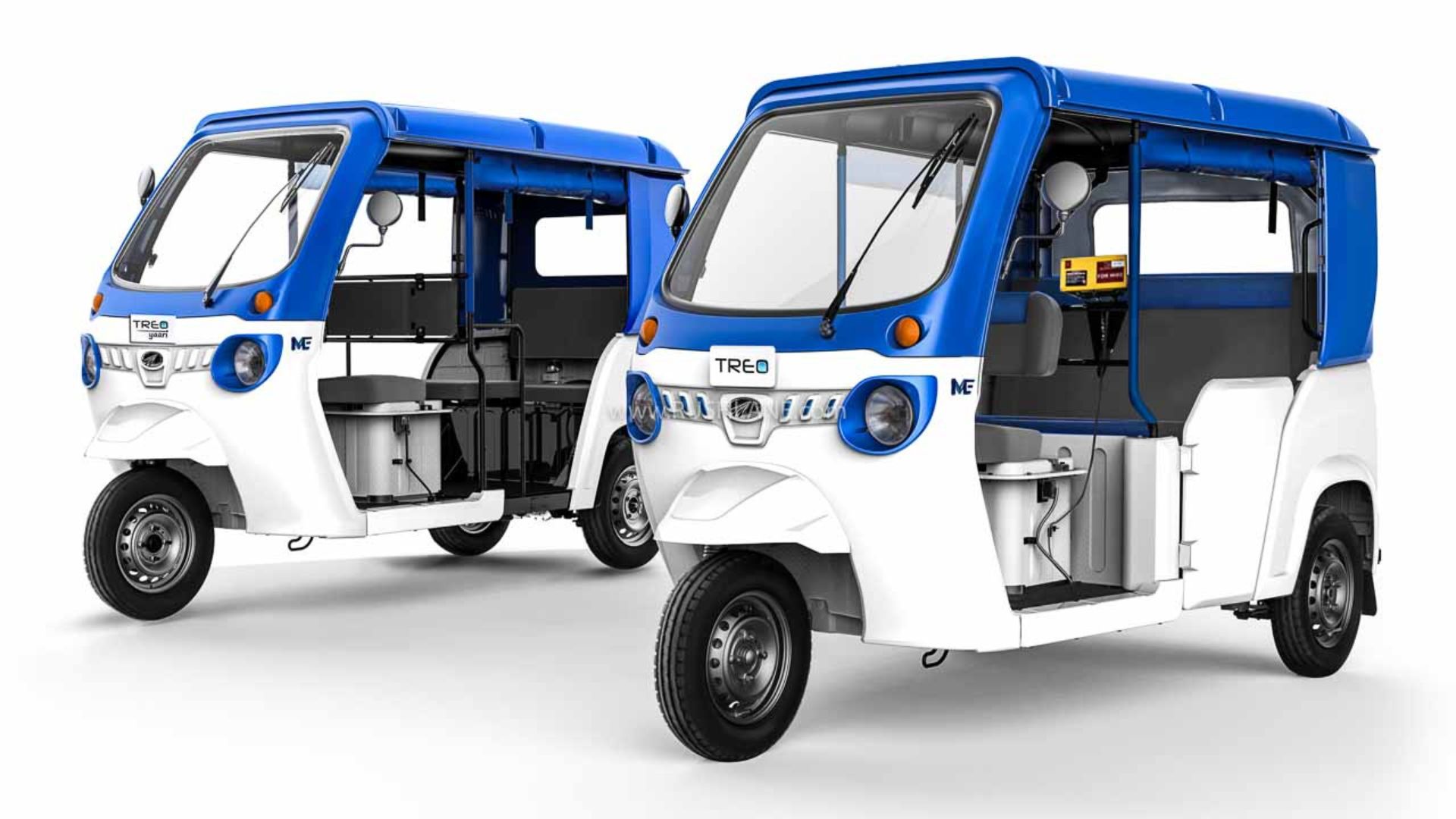 Let’s talk about the features of this wonderful Electric Rickshaw.

So these were the great features found in this Electric Three-Wheeler.

Now let’s talk about its Battery, Motor, Range, and Speed.

Talking about Mahindra Treo Electric Rickshaw prices in India, its price may vary from state to state depending on the state subsidy. This electric passenger rickshaw is available in two variants, the prices of its different variants are as follows:

Talking about the on-road price of Mahindra Treo, it is around Rs. 3 lakh to Rs. 3.15 lakh in India.

So here was all the quick information related to Mahindra Treo price, range, and features. If you want to book this e-rickshaw, then you can book it by visiting the official website of Mahindra Electric.