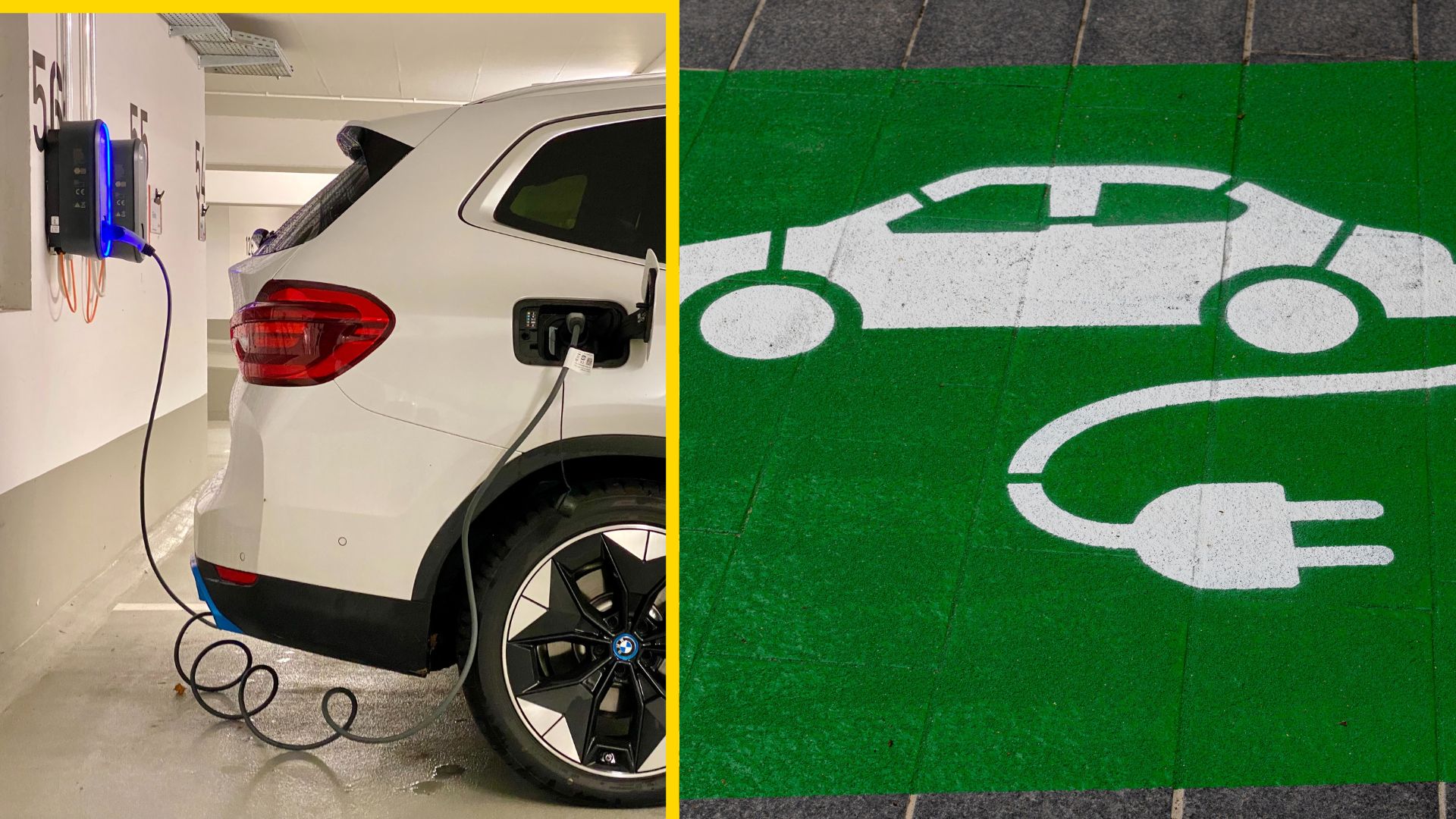 What is stopping this rEVolution? Its cost. the upfront cost of Electric Vehicles is higher due to their battery, and this is one of the major drawbacks of its adoption, and thus the Indian government has brought a lot of EV policies and subsidies to make it cost-effective for every middle-class family.

Based on the vehicle’s battery capacity, which is measured in kWh, the subsidy amount has been calculated.

Here are the state-by-state subsidies for electric scooters and bikes in India:

Here are the state-by-state subsidies for electric cars in India: