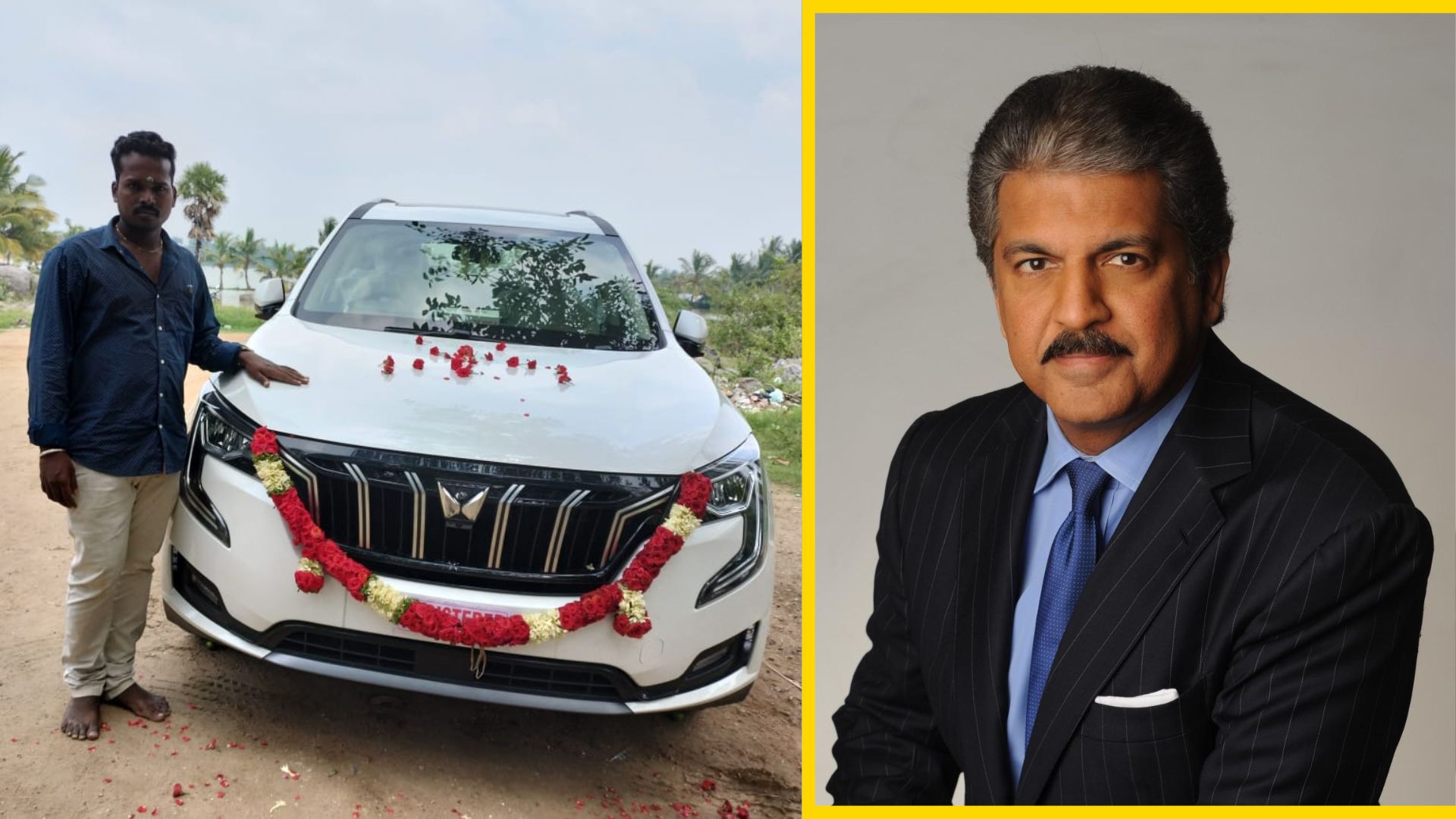 Anand Mahindra actively replies to all its fans of Mahindra for so long, for this, he has always been in the news for his kind gesture.

recently, Mahindra Group chairperson Anand Mahindra replied to the man who bought an SUV after 10 years of hard work.

He also shared a picture of himself with his brand-new white Mahindra SUV adorned with a garland and tagged business tycoon Anand Mahindra to seek his blessing.

The Mahindra Group chairperson Anand Mahindra responded to his tweet after two days, and his reply has won many hearts of its fans

Thank you, but it is YOU who have blessed us with your choice…Congratulatioms on your success that has come from hard work. Happy motoring. https://t.co/aZyuqOFIa8

“Thank you, but it is YOU who have blessed us with your choice… Congratulations on your success that has come from hard work. Happy motoring,” wrote Anand Mahindra while retweeting C Ashokkumar’s tweet.

Nearly Every Car Sold in Norway is now Electric