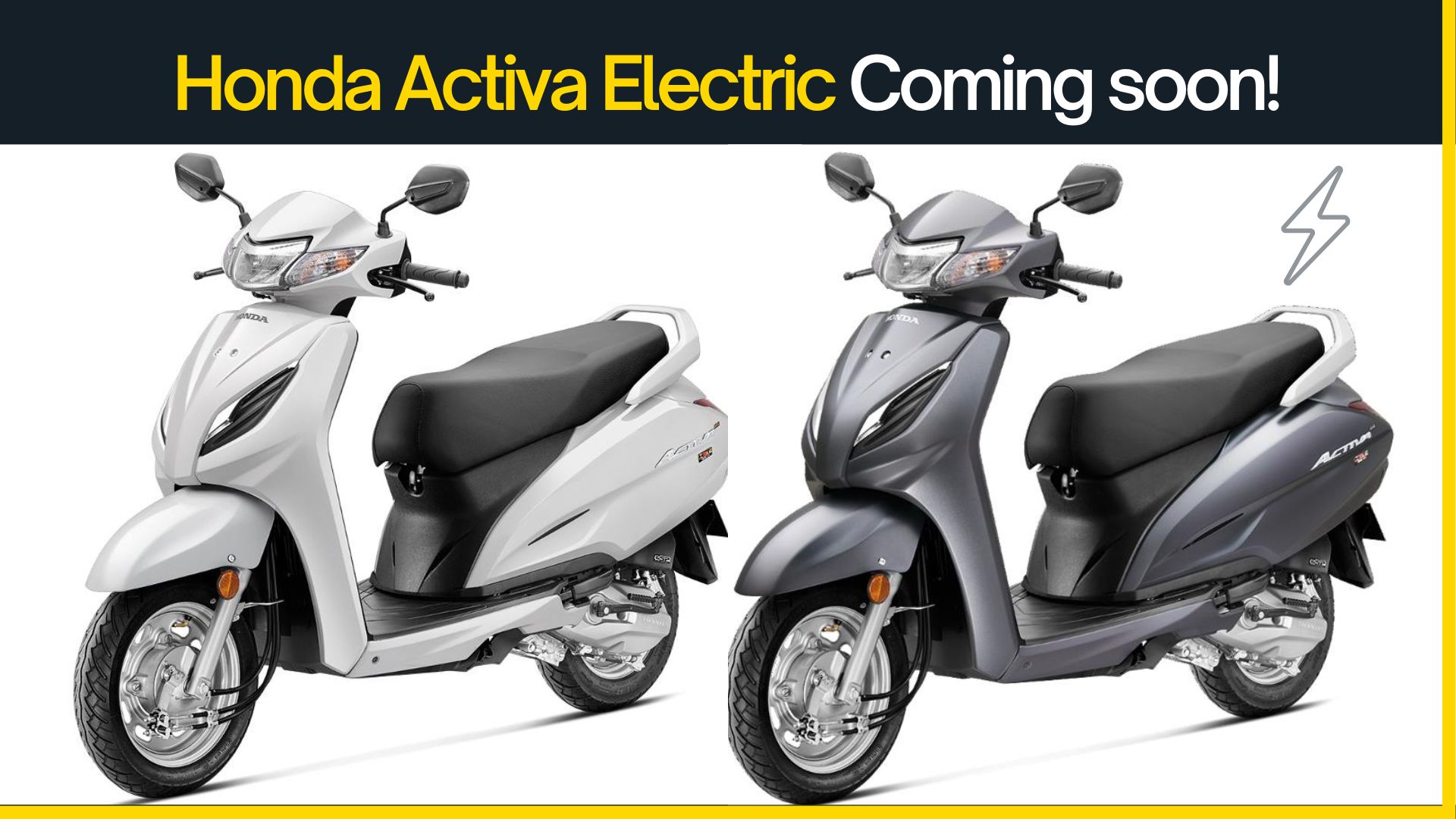 Amidst all this, a big-name Honda 2 Wheeler India is coming out.

Honda Activa Electric:– Honda Motorcycle & Scooter India (HMSI) is one of the top two-wheeler manufacturing companies in India. The company is now going to enter the electric segment soon. The company is going to give an electric look to its popular product Activa.

It is believed that not many changes will be made to its looks. It will look similar to its petrol version, but you will see a lot of changes in its features and range.

Looks and Features: – For now, almost we believe that the electric version of the Activa will not see much change in terms of its looks. It will look similar to its petrol version in appearance. Some basic changes can be made to the structure. 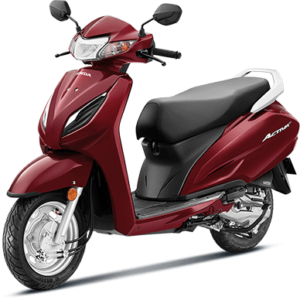 Large Battery Pack: – It is believed that a larger battery pack will be used in it, due to which there will be a difference in its weight as well. It is expected that its weight may be slightly more than its petrol version.

Range: Talking about the petrol version of the Honda Activa, it is the most popular scooter in India. You will find its use in almost every household having a scooter in India. Now that its electric version is coming, even more, hope is being placed on it.

In this, now most of the eyes are on its riding range. The biggest thing worth knowing will be the range that the company will make available.

If reports are to be believed, the company is targeting a range of 120-180 km/s on a single charge. In such a situation, it is believed that Activa will give a range of up to 180 km in full charge.

The company is still selling its petrol version scooter for a price of up to 80,000. In such a situation, it is believed that its electric version will also be available at the same price as the petrol version, but slightly higher. There will not be much difference in their price tag.

So far, it is being said that this electric scooter will be available at a price between 1 lakh to 1.20 lakh. And the company should focus on its pricing, as the competitors are very strong at that price like Ola Electric (ola S1 pro), Ather Energy (rather 450x), and simple Energy (simple one).

This electric scooter is going to go into production soon. The company was earlier planning to launch it by the middle of 2022, but as of now, this product will not be able to launch due to the outbreak of covid. Due to the delay in launch, it is believed that the Honda Activa EV will be launched in the Indian market in late 2022 or early 2023.