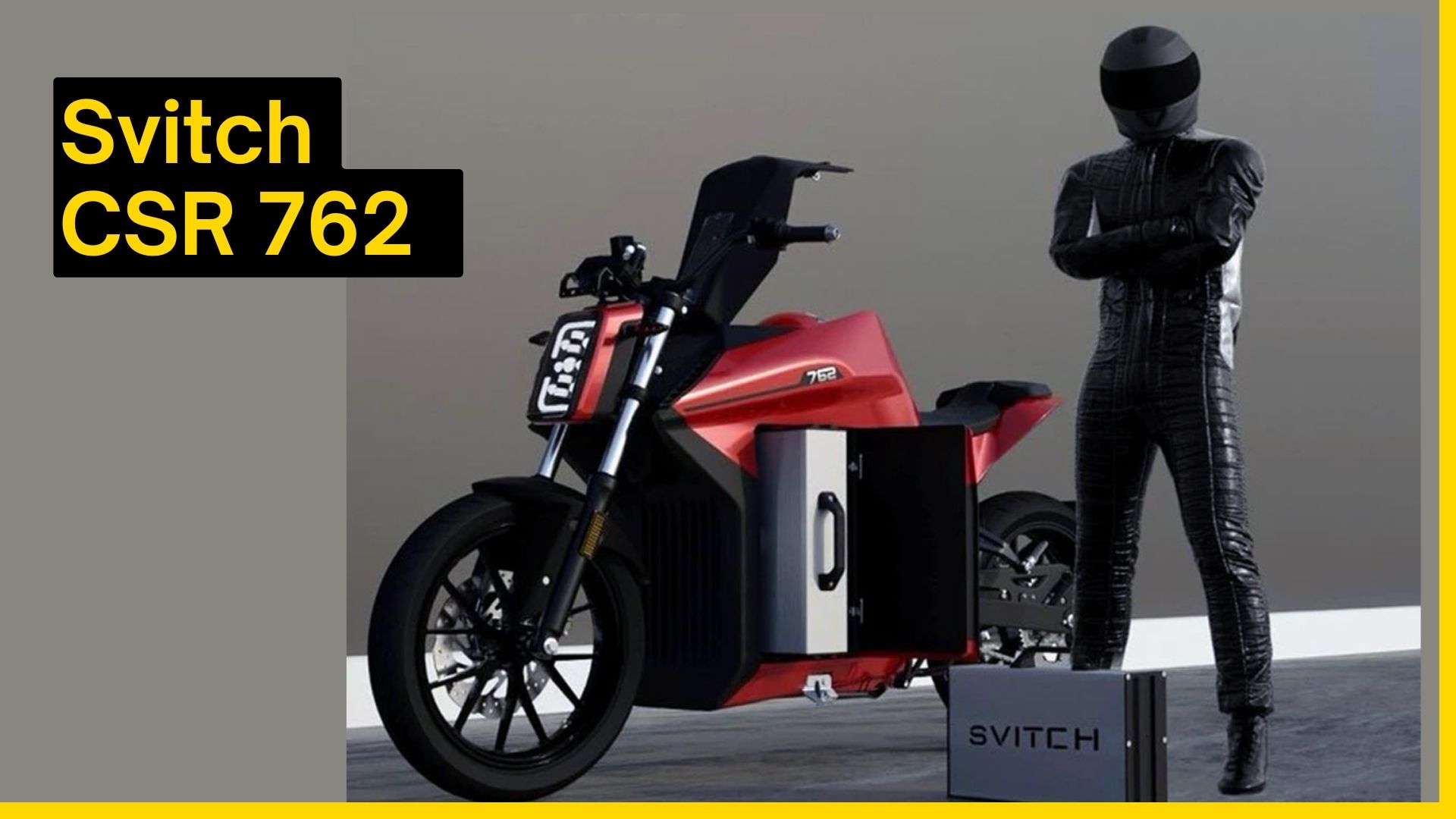 Svitch bike is a Gujarat-based two-wheelers manufacturing company that offers a range of electric cycles and cycles but is the first company to announce that they are ready to launch a high-speed electric bike made in India called Svitch CSR 762, here it is the expected price, range, and launch in India.

In this growing era of electric mobility, many big companies around the world are moving towards adopting electric vehicles. The electric vehicle market is growing steadily across the globe and in India as well. Especially in the two-wheeler segment, there has been a big boom in recent times. buyers are constantly getting attracted to electric two-wheelers.

In such a situation, a Gujarat-based electric two-wheeler company SVITCH Bike has entered the EV segment. Recently, the company revealed a new electric high-performance motorbike in the Indian market. The name of this electric motorcycle is Svitch CSR 762.

SVITCH CSR 762 Electric Motorcycle Highlights – SVITCH is a two-wheeler manufacturing company in India, and they focus more on Adventure Cycle and Electric Cycle. But for the first time, the company has recently revealed its new high-speed electric motorcycle. The company has only released its images so far, and it is expected to launch this month (August 2022). 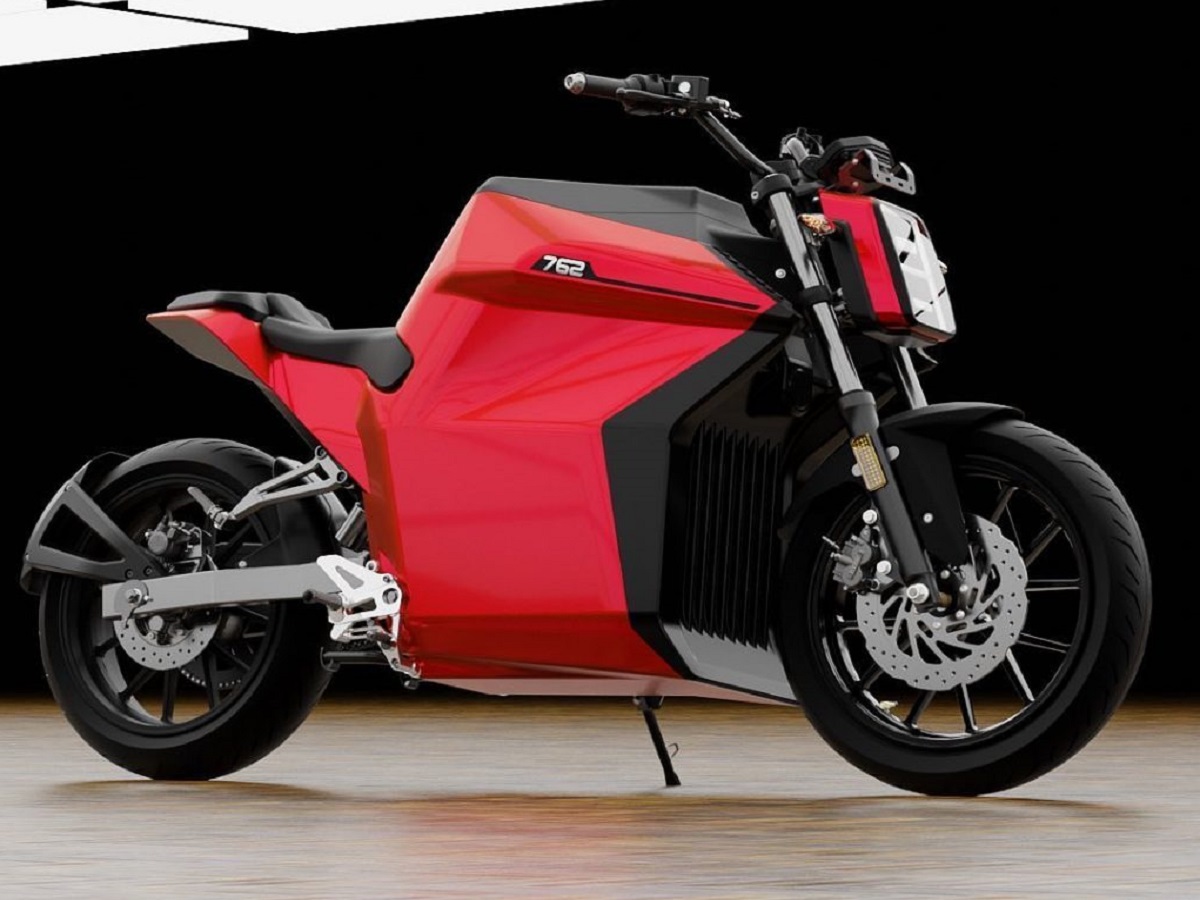 As can be seen in the pictures that have surfaced of this electric motorbike, it has been looked after as a great sporty bike. The company’s founder Rajkumar Patel told that it has been given a luxury look. So that it can come as a comfortable electric bike for the customers. It has a focus on style and sustainability along with luxury.

It is nothing short of amazing modern features –

Driving Mode – In this, you get 6 different driving modes. Which includes Parking Mode, Rivers Mode, Sports Mode, etc. Apart from this, the features available are-

For now, information about so many features has come to us, we hope that more information will come out after the company launches it.

Let’s talk about the battery, range, and price of this electric motorcycle.

Talking about the prices of this electric bike, the company said that it will cost you around 1.65 lakh (excluding subsidy). But the company expects that it can get a subsidy of up to 40,000. After getting the subsidy, customers will get it at very affordable prices.

This year in April 2022 the pictures of this new electric bike were released by the company. At the same time, the company informed us that we expect this electric bike to be launched in the month of August (2022) of this year.