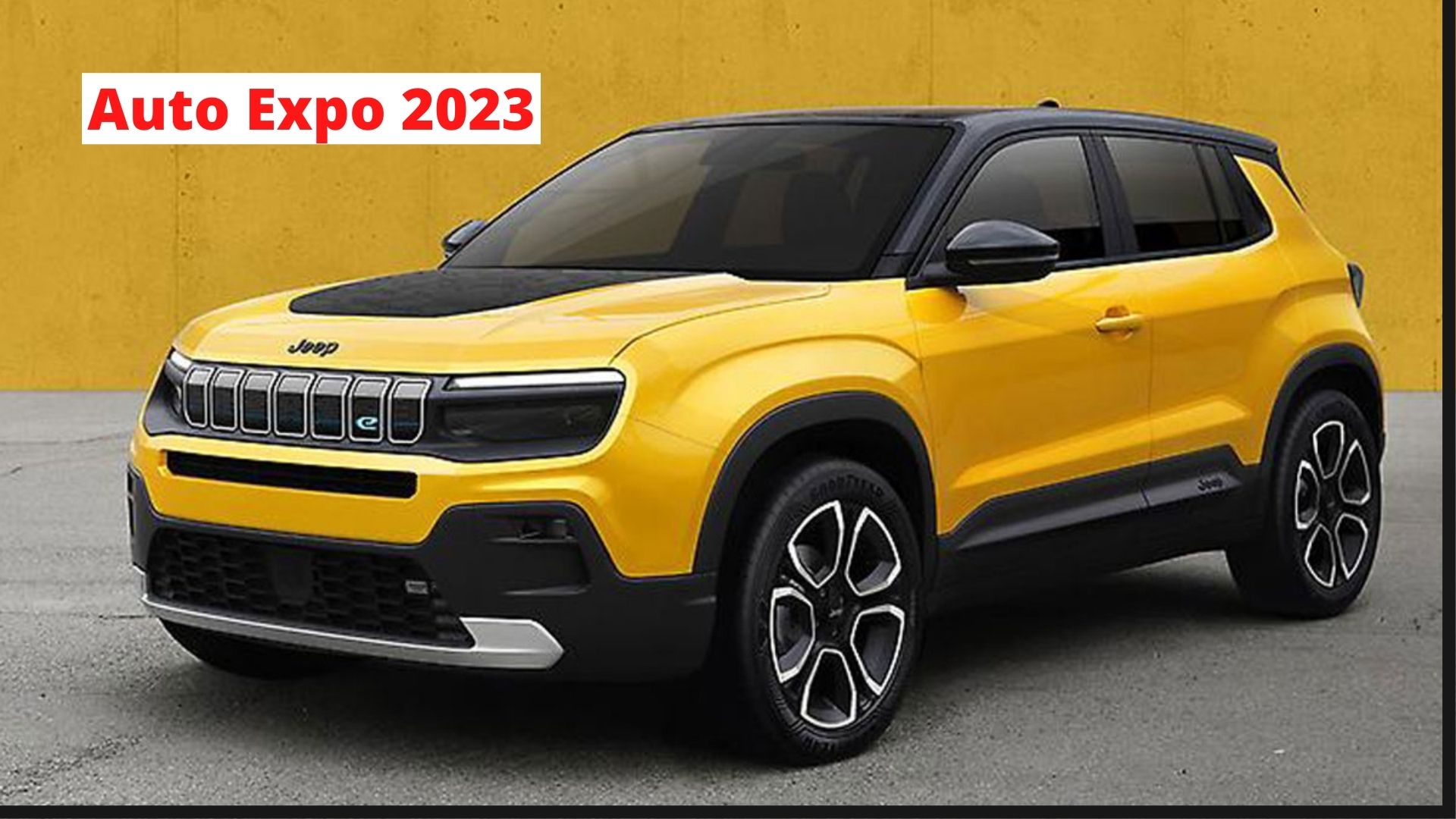 India’s biggest Auto Expo is back and to be held from January 13 to 18 at India Expo Mart, Greater Noida, UP, India, and Auto Expo 2023 components from January 12-15 at Pragati Maidan, New Delhi India.

The country’s biggest auto expo also known as Delhi Auto Show is set to return in 2023 next year. The 2023 Auto Expo will be open to the general public from January 13 to 18, the previous edition of the Auto Expo. Auto Expo 2022 was canceled due to the crisis of covid 19.

India’s biggest auto show will open with Media Day on 11th January 2023 and many new cars and bikes are expected to be launched during that event.

The 2023 Auto Expo will be officially opened on January 13th and we can see some of the dealers and special guests attending the event along with the media, the show will be opened to the public. On the very next day i.e. January 13, the Auto Expo will be held in Greater Noida like the previous editions while the component show will be held at Pragati Maidan in Delhi.

The last Auto Expo in 2020 took place in an even-numbered year and every show since its inception. The first-ever Auto Expo took place in 1986 and the last time in 2020 marked the 15th edition of the country’s biggest auto show. However, switch to odd numbers in 2023.

This is not the first time that the Auto Expo has been held in an odd number, the last time it happened, was the second edition where the Auto Expo was held in 1993.

Auto Expo has been a launch pad for the arrival of many new vehicles in the Indian market, however, in recent times automakers prefer to reveal their new bikes, cars, and motorcycles in a stand-alone launch event Hosted by themselves.

However, one major carmaker that has not shied away from the Auto Expo stage is Maruti Suzuki, this carmaker has often used the Auto Expo to introduce new vehicles in the Indian market, including the current generation of Swift and Ignis crossovers

The company has also used the Auto Expo to reveal a number of concept vehicles that Maruti Suzuki will launch in the near future and now the second brand along with Maruti Suzuki is Tata Motors which has taken this phase as compared to the previous version of Delhi Auto. these automakers have pulled the covers of concept vehicles that have turned into production vehicles, including both the Tata Harrier and Safari h5x versions of the concept and the punch based on the h2x with data ultrasound, which was the first Demonstrated as a 45x concept.

Nearly Every Car Sold in Norway is now Electric